Online programme shares the miracle of foals being born

Not everyone can visit a horse farm to witness the birth of a foal. Foal Patrol – an online initiative from the National Museum of Racing and Hall of Fame in Saratoga Springs, New York – brings the foaling stalls right into people’s homes.

Going behind the scenes

Foal Patrol brings viewers into the lives of featured mares from the time before foaling, witnessing the birth, and watching the newborn foal grow and frolic in a pasture with its mother. The initiative grants public access to a previously sheltered stage of a thoroughbred’s life, providing a behind-the-scenes look at what happens on a thoroughbred breeding farm.

This access allows dedicated racing fans and general animal lovers the chance to ask questions, engage with farms and deepen their understanding of the thoroughbred industry as a whole.

Launched in 2017, Foal Patrol was the brainchild of the late Marylou Whitney and her husband, John Hendrickson, the National Museum of Racing and Hall of Fame President. Marylou was an iconic owner of thoroughbred racehorses in the US, and a dedicated philanthropist who supported both the industry’s people and horses.

I truly believe, once you see a foal born, you will never be the same… Foal Patrol will enable everyone to have unprecedented insight into a thoroughbred’s life and allow followers to learn while having fun.

The thoroughbred racing and breeding industry in the United States is spread across multiple states. Foal Patrol has featured farms in Kentucky, New York and Florida. Generously funded in its first year by Hendrickson and Whitney, Foal Patrol is now supported in part by the farms that participate.

Each farm installs cameras and engages farm staff, tapping into their expertise to answer viewer questions in guest blogs and videos on the Foal Patrol website. Followers are kept informed about each mare through regular educational videos, insight from veterinarians, and guest blogs from various thoroughbred industry professionals.

Anyone with an internet connection can participate, and Foal Patrol fans tune in from all over the US and across the globe to watch their favorite mares. The initiative’s third season reached viewers in six continents and received over 1.6 million views. 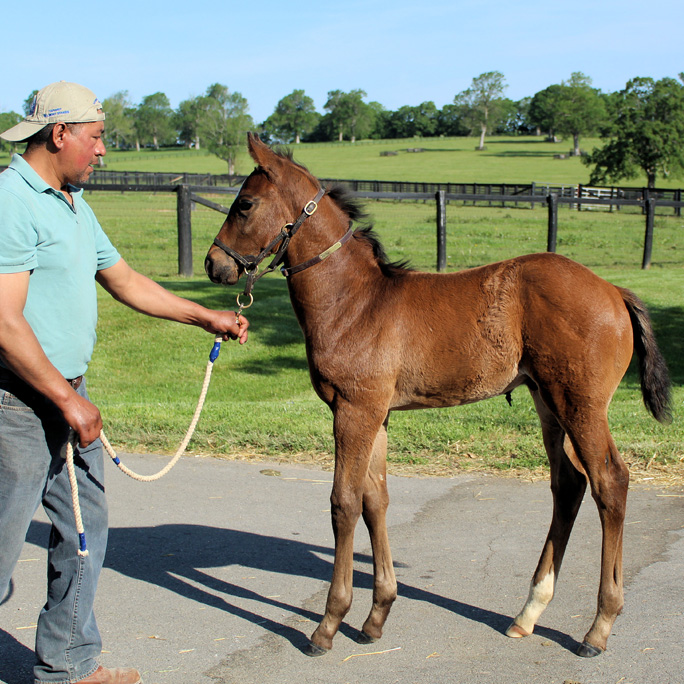 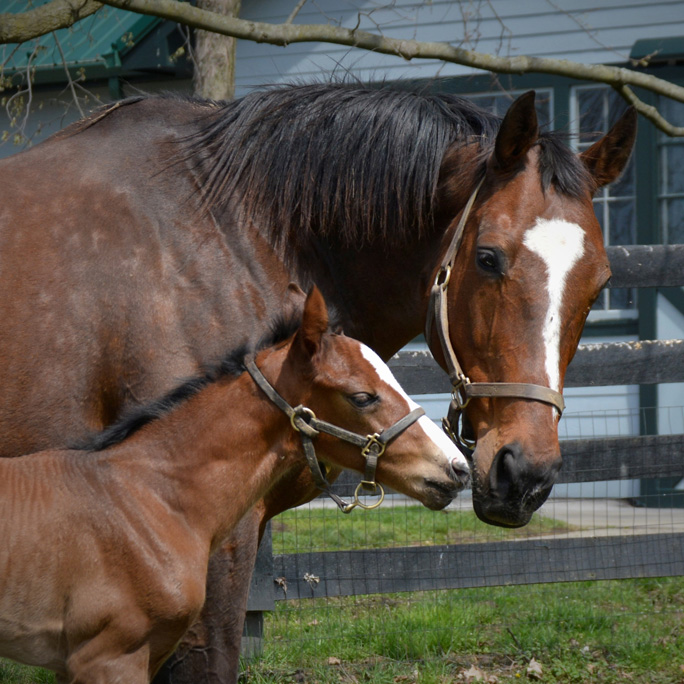 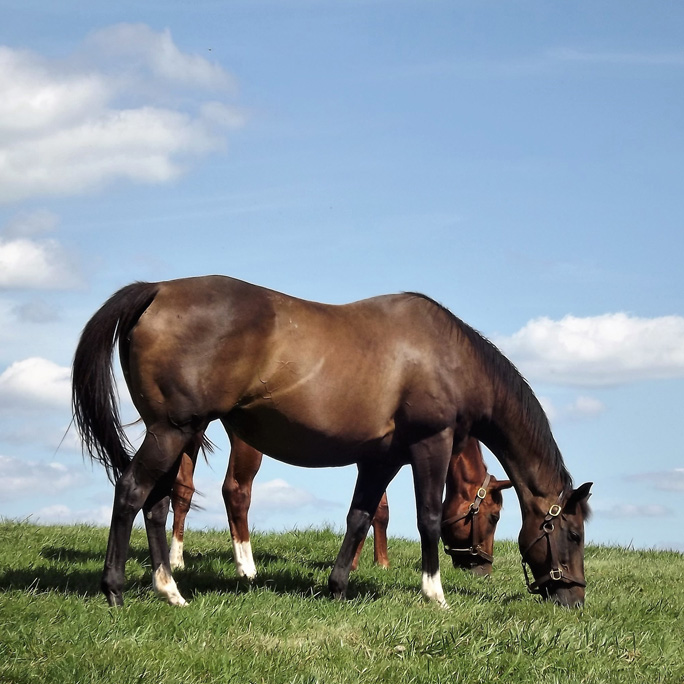 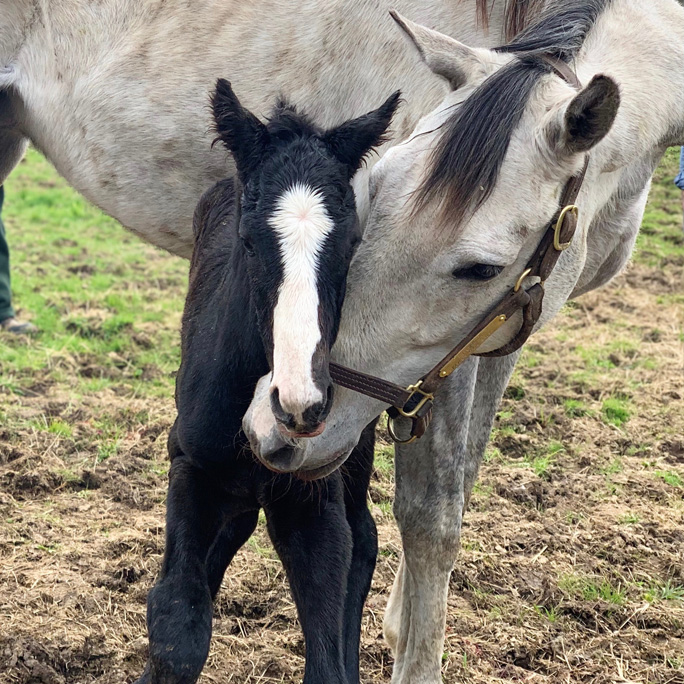 Us nurses in [the] ER have it on to give us something happy to watch in Savannah GA.

Here in NY, in healthcare, the days are a bit long. One of the things that brightens that day for me is checking in on Foal Patrol each night. I just wanted to thank everyone for the pictures, videos and updates.

I just wanted to say ‘thank you’ to you and all the farms for participating in Foal Patrol. I enjoy watching the mares, babies and the interaction the farm employees have with them. I have learned awesome information about horse care I didn’t know. It’s so important to know of the people who really care about these awesome athletes. Keep up the good work.  Most especially the updates, even when we should know that the farms are up to their eyeballs taking care of mares and foals!

A feeling of detachment and unanswered questions can create skepticism about any industry’s practices. By welcoming people behind the scenes and allowing them to ask questions, the thoroughbred industry is replacing ill-informed, negative perceptions with positive testimonies.

Visit the United States page on TfRI for more information about the country’s educational, community engagement and career initiatives. Learn more about Foal Patrol, or visit the National Museum of Racing and Hall of Fame’s Vimeo channel. 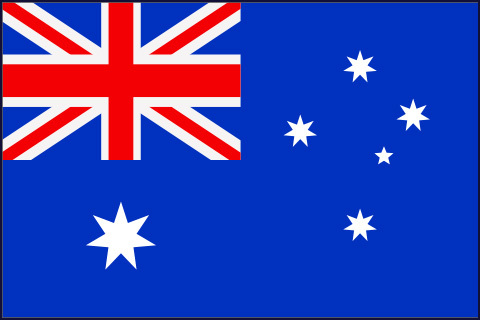 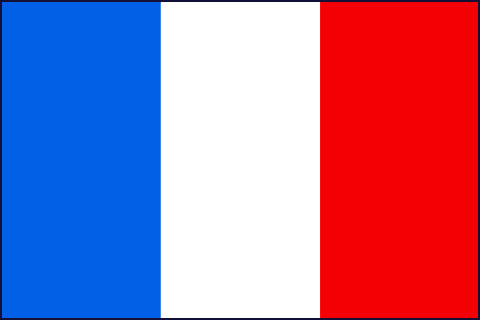 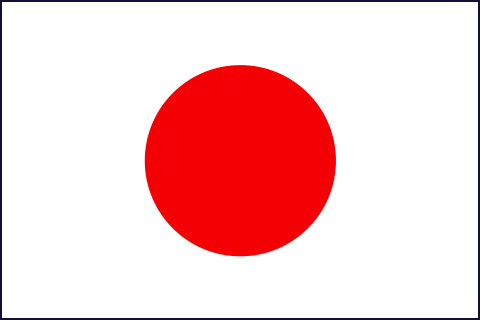 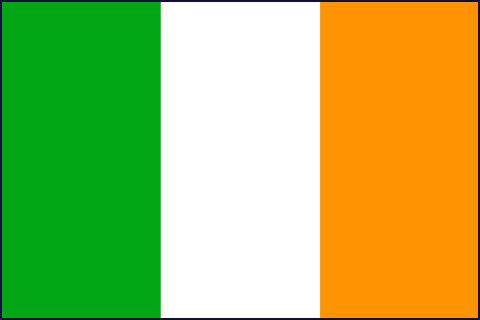 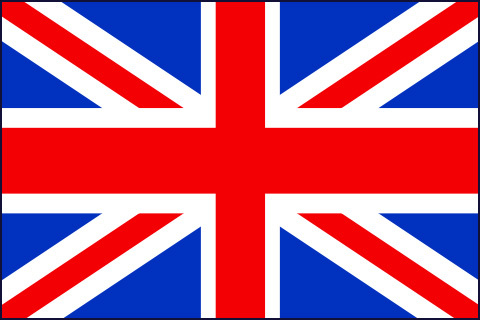 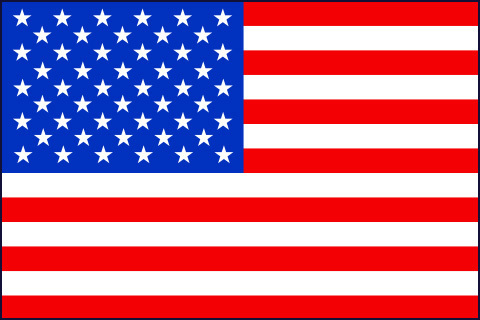 This website uses cookies, some of which are essential and others that provide insights into how the site is being used. We recommend that analytics cookies are accepted, to help us improve how the site works for you. If you are happy with that, please accept all cookies. Please see our Privacy policy for more information.

If you disable this cookie, we will not be able to save your preferences. This means that every time you visit this website you will need to enable or disable cookies again.

This website uses Google Analytics to collect anonymous information such as the number of visitors to the site, and the most popular pages.

Please enable Strictly Necessary Cookies first so that we can save your preferences!